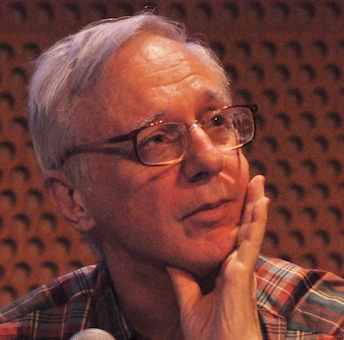 Robert Christgau began writing rock criticism for Esquire in 1967 and has covered popular music regularly for periodicals from Newsday to Noisey. He's best known for his work at The Village Voice, where he was a columnist from 1969 to 1972 and an editor and chief popular music critic from 1974 until 2006. He's published eight books of his journalism, most recently Is It Still Good to Ya? and Book Reports with Duke. The winner of Guggenheim and National Arts Journalism Program fellowships in 1987 and 2002, he taught at New York University from 2005 until 2016. His memoir, Going Into the City, appeared in 2015. His current outlet is his Substack newsletter And It Don't Stop.