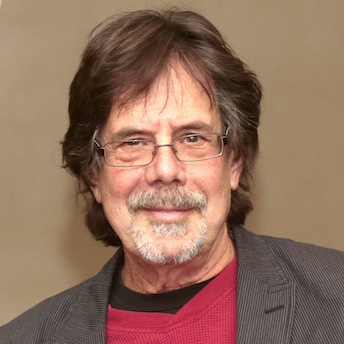 Peter Werbe is a long-time figure in alternative and commercial media in Detroit, and a political activist. His participation in the Fifth Estate newspaper, as co-editor beginning in 1967, put him in touch with a 19-year-old Dave Marsh who wrote about John Sinclair's marijuana trial and riots in near-by Ann Arbor for the publication in 1969. He continues with the publication as a member of its editorial group. Peter was a DJ on Detroit's major rock stations, WABX, WWWW. WRIF, and WCSX. He hosted Nightcall, WRIF's phone-in talk show that was the longest running such program in U.S. radio history, 1970-2016.He is the author of Summer On Fire: A Detroit Novel, set in the summer of 1967 where the characters are thrust into tumultuous episodes of the Detroit Rebellion, anti-war demonstrations, fighting fascists, rock and roll at the Grande Ballroom, drugs, anarchism, the White Panther Party, Wilhelm Reich, and a bomb plot that provide a people’s history and radical folklore of Detroit. He lives in the Detroit area.