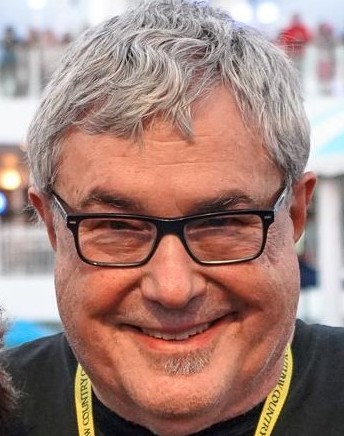 Mike Stark is a veteran broadcaster who has worked in all areas of the broadcasting business for over 50 years. In the mid-90s he hosted his own weekly talk show on the legendary heavy metal station KNAC-FM, while producing the stations daily morning show during the week.  In the late 90s and until the show ended in 2020, he was a features producer for the nationally syndicated Tom Joyner Morning Show with his production pieces for the show being heard in over 100 markets throughout the country. Currently, Stark is the owner/operator of the LA Radio Studio, a full service radio/podcast operation, host of LA Radio Sessions, co-host of the daily “Mornings On The Beach” show for KLBP 99.1FM in Long Beach and co-host of the podcast “Radio Waves.”