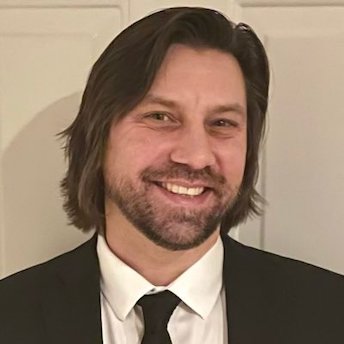 Jim Rotolo has been in the radio industry over twenty years as a talk show host, DJ and producer. He began his career as an assistant producer on the Nationally Syndicated program “Lovephones” heard on New York City flagship station WHTZ (Z-100). Since then Jim has gone on to work behind the scenes in various formats at radio syndication company’s including Premiere Radio Network and Westwood One. In 1999 Jim helped launch Eyada.com. The world’s first internet talk radio station. Where he hosted and produced several talk shows. Jim has also been behind the mic at New Jersey FM Rock Stations WRAT and WDHA and SiriusXM Radio’s Classic Rewind. Currently Jim can be heard daily on SiriusXM’s E Street Radio where he hosts “The Wild & The Innocent with Jim Rotolo”, “Live From E Street Nation” with co-host Dave Marsh and is the producer of Bruce Springsteen’s “From My Home To Yours” series.