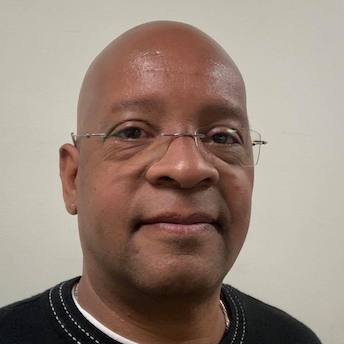 James Bernard is a founding partner and editor of The Source and a founding editor of XXL. He co-authored The New Book of Rock Lists with Dave Marsh and is a member of the nominating committee of the Rock and Roll Hall of Fame. James has spent the majority of his career as a social and political activist. Currently, he does community outreach for New York City’s Vaccine Command Center.