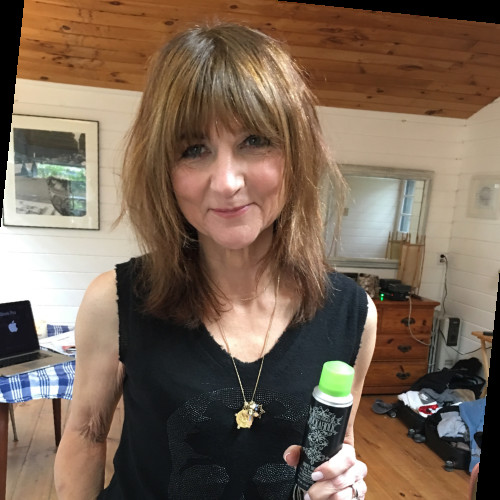 Jaan Uhelszki was one of the founding editors at Detroit’s legendary CREEM magazine. Since that time, her work has appeared in leading publications including Mojo, Uncut, Q, USA Today, Rolling Stone, Guitar World, the San Francisco Chronicle, the Detroit News, and the Braille Musician’s Guide, among others. The co-writer and co-producer of the award-winning documentary CREEM: America’s Only Rock ‘N’ Roll Magazine, she is the only journalist to have ever performed in full makeup with Kiss. Luckily these days she only wears Nars Black Moon eyeliner.