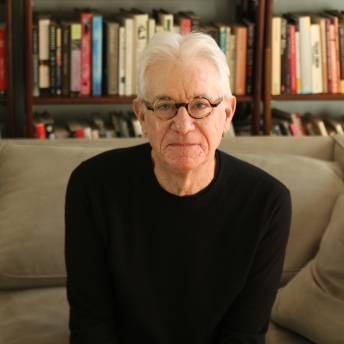 Greil Marcus began reading CREEM in 1970, when Lester Bangs sent him a copy of the issue with his breakthrough “Of Pop and Pies and Fun.”  It was clear this was a magazine where anything could happen.  He began writing for CREEM in 1971, and a letter-and-telephone comradeship with Dave Marsh developed overnight.  Over the years they argued, communed, joined in disgust, sympathized in bad times, and followed each other across the decades, wondering what the other might be thinking.  Greil Marcus’s book Mystery Train would never have been written without Dave Marsh’s encouragement over its writing and his enthusiasm for life in general—even if his Lipstick Traces was written in the face of his disapproval.  That’s how it works—nothing settled, everything up for grabs.