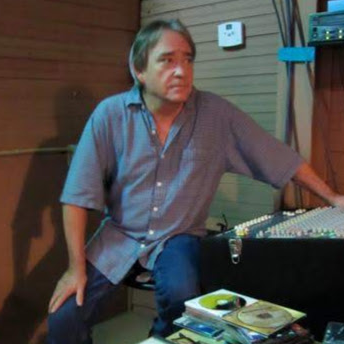 Greg Johnson has been working in music in a number of areas for over 30 years, from managing retail record stores to working as a music journalist and publicist.  In 1993 Johnson opened The Blue Door music venue in Oklahoma City, which has hosted over 2000 concerts with leading songwriters from the world over.  In 2009 Johnson took on management for young Oklahoma songwriter John Fullbright, releasing a live album from the Blue Door in 2009 and following up with the Grammy nominated "From The Ground Up" on John's label Bluedirt Records.  Besides the live Fullbright record,  Johnson released recordings by  Michael Fracasso, Greg Jacobs  and The Red Dirt Rangers.  He has also hosted the longest running Woody Guthrie tribute in history, and met Dave Marsh in 1996 in Cleveland at the Rock & Roll Hall of Fame tribute to Woody Guthrie.