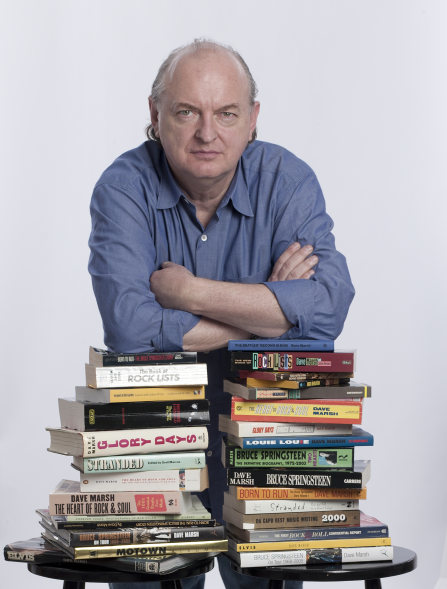 Co-founder and former editor of Creem magazine, Dave Marsh has also been an associate and contributing editor at Rolling Stone, writing cover stories on Bruce Springsteen, Patti Smith, the Rolling Stones, and The Who. His journalism and criticism has appeared in numerous other publications, and he’s authored 25 books, including two best-sellers about Springsteen. For  more than 15 years, he’s hosted “Kick Out the Jams” and other programs on SiriusXM. Marsh is also co-founder and trustee of the Kristen Ann Carr Fund, which is dedicated to supporting research in the treatment and cure of sarcoma, and improving the lives of young adult cancer patients and their families.