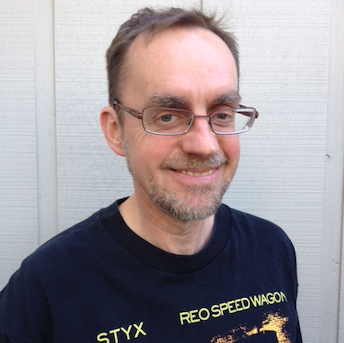 Chuck Eddy, a Detroit native and graduate of the University of Missouri’s journalism school, served as an officer in the Army Signal Corps before spending several years as music editor of The Village Voice and senior editor at Billboard. Author of the books Stairway to Hell, The Accidental Evolution of Rock ’n’ Roll, Rock and Roll Always Forgets, and Terminated for Reasons of Taste, he has written thousands of music pieces over the years for CREEM, Rolling Stone, Spin and countless other publications. He currently programs Napster playlists, hikes through the woods and tries to grow mushrooms in Austin, Texas.