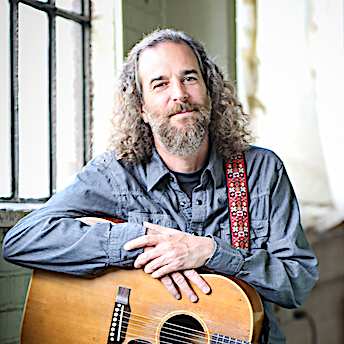 Chris Buhalis, singer/songwriter from Detroit, has released two critically praised albums: Kenai Dreams (1998) and Big Car Town (2016). Dave Marsh has hailed Buhalis as "a young man with the wisdom of an old soul."

Growing up in Detroit, Buhalis was exposed to all forms of American music. After "finishing" college, he picked up a guitar and started writing songs and playing live. In 1995, Buhalis met Townes Van Zandt who encouraged Chris to record his songs. Townes makes a vocal appearance on the title track of Kenai Dreams.

Buhalis lives in Ann Arbor, Michigan with his wife and daughter, and his dog Kenai.