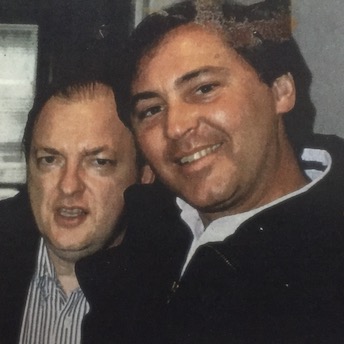 Call me Ishmael. Or Icarus, because I’ve flown higher than I had the Right Stuff for.  “Eicher will never be great, but he likes competing,” said my college baseball coach, Larry Riley, who would become General Manager of the Golden State Warriors, and draft Steph Curry.  “Ben’s ambition outstrips his talent,” said Dave Marsh, contrasting me with my guitar playing brother, Chris, whose talent outstripped his ambition.