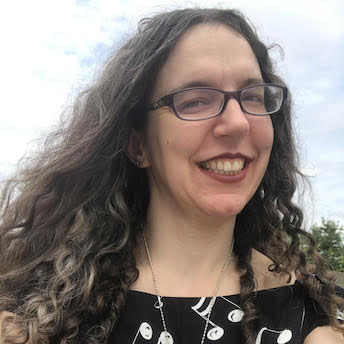 Annie Zaleski is an award-winning freelance journalist, editor, and critic based in Cleveland, Ohio. Previously, she was on staff at the Riverfront Times and Alternative Press. Her profiles, interviews, and criticism have appeared in publications such as Rolling Stone, NPR Music, The Guardian, Salon, Time, Billboard, The A.V. Club, Vulture, The Los Angeles Times, Stereogum, Cleveland Plain Dealer, and Las Vegas Weekly. She also writes liner notes, including for the 2016 reissue of R.E.M.'s Out of Time and the 2020 Game Theory compilation, Across The Barrier Of Sound: PostScript. Her 33 1/3 book on Duran Duran’s Rio is out May 6, 2021, via Bloomsbury.